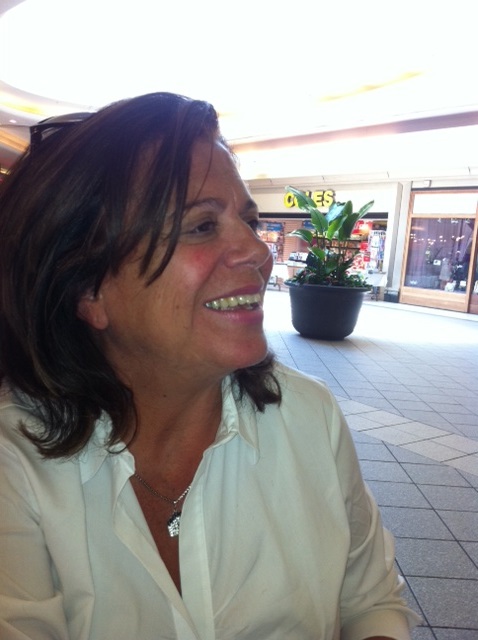 I was always community oriented. From the time I arrived in Montreal, because the community saved us from our troubles at that time. But [I did not get involved personally] until my daughter convinced me many years later after she participated in Birthright.

My fondest memories involve the satisfaction I got from asking people to give. And giving, myself.

A moment that impacted me was my first time at the Bronfman house, where I became a Lion of Judah. Being able to give is such a great feeling.

I’d tell the young women following in my footsteps that it is a great experience .

We are Jewish, and if we don’t help each other who will?