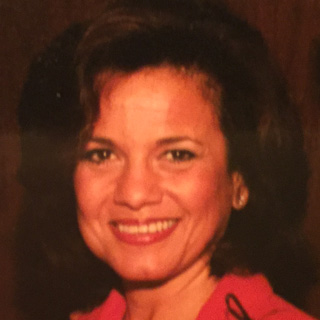 My first involvement with Federation CJA was when I was asked to serve as a member on the Services to Seniors Allocation Committee in 1984. I then chaired this committee from 1984-1986.

I learned how the funds were allocated before I knew how they were raised.

Later, I attended the first Night of 100 Dinners for the Women’s Campaign, in 1987, and chaired it the following year.

That was my introduction to how our events raise money to take care of those most vulnerable in our Montreal Jewish Community.

My fondest memory is of the sense of community and team spirit that we in the Women’s Campaign created while working together to help raise the dollars.

I was profoundly impacted because I was once a recipient of Federation CJA’s services.

The community helped my family upon our arrival in Montreal in 1952. My Jewish day school education was subsidised by Jewish Immigrant Aid Services.

I am so proud to be able to give back by working to help others who are in need.

My advice to the young women who want to get involved is: Appreciate all you have, and pay it forward, by getting involved in helping those less fortunate.

My legacy is that I saw the need and encouraged a new generation of women’s leadership who will step into the roles of the devoted women who went before them.