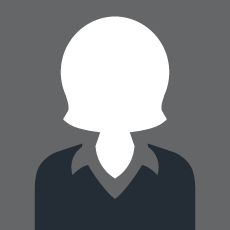 As a child of Holocaust survivors, I had understood from an early age the importance of continuity and the role of Jewish education in ensuring the future of the Jewish people. As such, when the oldest of my three sons began Jewish day school at Hebrew Academy, it was almost natural for me to become an active volunteer in the school on education committees, the Board of Directors and eventually as President.

The more I became involved in the school, the more I understood the importance of Jewish education in ensuring the Jewish identity of the future generations. It also became apparent to me that the well-being of our Montreal Jewish day school system was essential to provide the knowledge and values which form the basis of our Jewish identity. When invited to join the Board of the Association of Jewish Day Schools (AJDS) and later to become President, I did so with much enthusiasm, hoping to make my contribution to the Montreal Jewish community and its school system.

As President, I worked closely with the AJDS staff and volunteers to ensure the excellent relations the schools through its Association had developed with the Quebec Education Ministry. I am particularly proud of having signed a ground-breaking agreement with the Minister of Education for what was then called the Vanguard Program to ensure funding for children with special needs in our Jewish day schools.
I am proud of having been the first woman President of AJDS opening the way for several capable women who subsequently took on the role of President of the Association in later years.