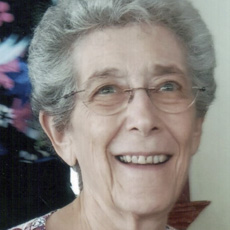 1. How did you get involved with Federation CJA? and why?

As a university student and sorority pledgee, I canvassed door-to-door for CJA, collecting 50 cents from people who could probably have used help themselves but were happy and proud to give. Later, as a young mother, I was asked by a friend to participate in a young leadership program at AJCS. Coming from an Ottawa family that had always been active in Jewish community life, I jumped at the chance to become more involved and ‘pay my rent’ in my adopted community.

Women's Federation and Women's Campaign were very strong on education, not only for current donors, but also for young people. We were not only raising money, we were raising Jews. Volunteers and professionals worked seamlessly together to create and implement impactful programs such as Jewish Civics, Histocom and Insight Tours. I also have very fond memories of Phone-A-Gift (the precursor of Super Sunday).

Meeting David Ben-Gurion at Sde Boker during a CJA Mission made me realize that even in my small way, I too am a participant in the great story of the Jewish People, and that each of us has the opportunity, indeed the responsibility, to play our particular role.

I cannot say it better than the words attributed to Rabbi Hillel" "If I am not for myself, who will be for me? If I am only for myself, what am I? And if not now, when?"

Clearly, my children and grandchildren.