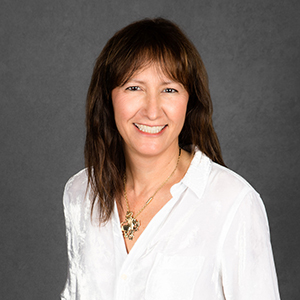 Since her first volunteer position at St. Justine’s Hospital in the early 90s, Heather Adelson  has shared her inimitable spirit across a wide array of leadership roles. At Federation CJA, she initially took on Co-Chair and Chair roles within the Ben Gurion Society and the Pomegranate Society, and served as YAD Campaign Chair. For Women’s Philanthropy, she has been an Event Co-Chair, Campaign Chair and President. She was also a member of the Board of Federation CJA and co-chaired the Montreal Mega Mission: Centennial Edition. She is currently co-chairing JFNA’s Mission to India. Outside of Federation CJA, Heather has served as a Chair of the March of the Living, was Treasurer of the Jewish Rehabilitation Hospital Foundation, and has been on the Board of Camp B’nai Brith since 2010. She also established the Coeur à Coeur Congenital Heart Camp at the MUHC. Heather sits on the boards of the Hebrew Free Loan Association and the Jewish General Hospital Foundation. She is currently co-chairing the Peace of Mind Campaign, raising $2 million dollars to renovate the Psychiatric Patient Care Unit at the JGH. Her best achievement to date has been raising her kids: Jordan, Lauren and Justin Zipkin.

"My aim is to ensure that the next generation has a safe and strong community here in Montreal – L’Dor Va’Dor." 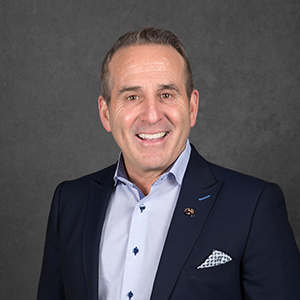 Laurence Paperman comes by his passion for community work honestly, growing up in a home where his parents Herb and Leila devoted much of their lives to leadership roles in Federation CJA and the broader Jewish community.  He began his community career at the age of 16, picking up donation cheques for the CJA campaign during a postal strike, while his mother was Women’s Campaign Chair; 45 years later, he’s still going strong.  At 21, Laurence initiated and co-chaired the first-ever organized Young Adult mission to Israel. He went on to take leadership roles as Chair of the Young Adult Division, Chair of ProMontreal and President of Camp B’nai Brith. He is currently the immediate Past President of BJEC. Laurence also served on the Board of Directors of the JGH Foundation and Hope and Cope. Laurence‘s passion has always revolved around the youth of our community, focusing on Jewish identity and continuity.  He and his brothers Joseph and Ross continue the family legacy of tikun olam with a strong commitment to, and involvement in, the Jewish Community. Laurence is married to Kerry Kaufman and has 3 sons (Noah, Joshua and Daniel) and 4 stepchildren (Devon, Jillian, Jarred and Shane Weinberger).

"In order to ensure a strong Jewish community tomorrow, we must keep our children Jewish through Jewish identity and education."

< BACK
NEXT >
Upcoming Events
This calendar is only for virtual events
View All Events
Submit your Event
Shabbat Candlelight
June 12  8:26PM
Please note that if your event is a fundraising event, and specifically being held during the Combined Jewish Appeal corridor, acceptance of your event into the calendar does not imply endorsement of your event by Federation CJA in any way.